Trump and Medicare: Whether you’re already receiving Social Security payments or are California open enrollment planning to enroll in Medicare in the near future, you may be concerned about proposed changes to the funding and structure of these programs. Although President Trump has promised to preserve Social Security and Medicare benefits for seniors, his initial budget proposal included some significant cuts to the Social Security Disability and Medicaid programs.

However, despite Republican control of the House and Senate, President Trump has faced a tough uphill climb when it comes to getting certain campaign initiatives implemented, making it more difficult to predict whether any projected changes to these programs will succeed. Read on to learn more about President Trump’s proposed changes to Medicare and Social Security and how they could affect current and future beneficiaries.

Trump on Social Security and Medicare 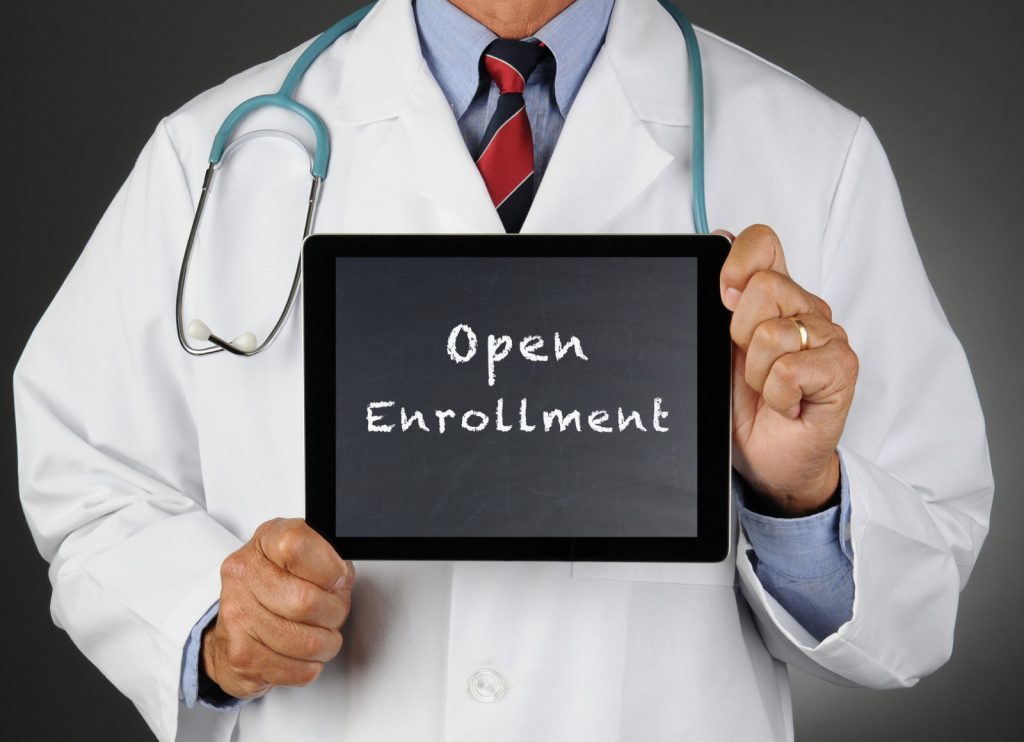 During his 2016 presidential campaign, Trump promised to leave Social Security and Medicare untouched while delivering savings to both these federal programs. After winning the presidency, he continued to maintain his commitment to keeping Life insurance costs low for seniors without compromising medical coverage or Social Security benefits.

However, President Trump’s budget director Mick Mulvaney has indicated his intent to recommend changes to the Social Security program, including cutting eligibility for benefits for some earners who are currently at least 12 years away from the full retirement age of 67. Mulvaney has also recommended raising the Social Security retirement age as more and more Baby Boomers enter their sixties and begin claiming benefits. These changes, if implemented, could significantly change the landscape of Social Security.

President Trump and his administration have defended criticism of the proposed cuts to SSDI by pointing to the steep increase in SSDI claims over the past few years as evidence of fraud; indeed, in many rural counties, there are more adults receiving SSDI than there are working. Democrats counter that this increase in claims is the expected side effect of an aging population.

Because those who begin receiving SSDI before retirement age won’t be eligible to convert to Social Security retirement benefits until age 66 (as compared to early retirees who can begin claiming benefits at age 62), individuals who might otherwise be receiving retirement benefits are instead placed on the SSDI rolls. This may be part of the reason behind the near-doubling of the number of SSDI recipients between 1996 and 2015.

Regardless of the cause of the rapid increase in SSDI claims, cuts to this program could harm millions of Americans, including many of those who live in counties that overwhelmingly voted for Trump in 2016.

President Trump has proposed changes to the Medicaid program, which can pay for nursing care and other medical care for those who don’t have enough assets to afford a private nursing home or health insurance. Under the current system, the federal government provides Medicaid block grants to states; the amount each state receives depends on the number of its residents that have signed up for Medicaid.

President Trump has hinted at cutting these grants, putting states on the hook for most of their own Medicaid costs. The likely outcome of these federal cuts would be cuts at the state level; few states have the budget reserves to pay these expenses or the political capital to raise taxes.

The Trump Medicare proposal has been a source of relief for many nervous seniors—unlike his proposed cuts to the SSDI and Medicaid programs, Medicare will remained untouched under the current Trump budget plan.

The Trump budget proposal has drawn criticism, including some within the president’s own party, who cite the Congressional Budget Office’s data indicating that up to $9.5 billion could be saved each year by streamlining and simplifying Medicare rather than continuing to pay out benefits at the present level. Indeed, Medicare comes in third (after the military and Social Security) for total federal spending.

However, as President Trump’s budget proposal currently stands, the Medicare program should remain unchanged for the short term. This can provide seniors with the ability to do some pre-planning before the next open enrollment period to accurately estimate costs and coverage for the next calendar year.

Because the future of Medicare funding can be uncertain and changes to benefits may happen without much warning or time to plan, it can always pay to use an independent Medicare advisor to help you determine which supplements and coverage levels are right for you.

Basic Knowledge That You Should Know About Outsource Bookkeeper

Why Is Commercial Video Production Important?

Things To Know About Property Settlement After Divorce

Why Bus Tours Are So Important?